For the latest information on one of Japan's largest cosplay events, the World Cosplay Summit, please visit this portal site.

The World Cosplay Summit used to be held every year since 2003 as an event organized by Aichi Television Broadcasting Co., Ltd. until the executive committee was established in 2009.

In order to expand this event and to promote the development of cosplay culture abroad, we established this committee together with the Ministry of Foreign Affairs, which had been providing us support already, the municipal government of Nagoya city, and the Osu Shopping Mall Alliance, since Osu was the birthplace of the World Cosplay Summit.

We unite the forces of the national government, local governments and the media, and work together to enliven our city and to develop the cosplay culture born from the comics and animation of which Japan is so proud.

Now, our activities are not just limited to the organization of the World Cosplay Summit, which takes place once every year, but we are also the main or joint organizers of many other cosplay events, such as the "Hokocos ~Minami Otsu-dori Hokosha Tengoku Cosplay~" which is held twice yearly, every spring and autumn, at a specially designated pedestrian area in the main streets of Nagoya city. 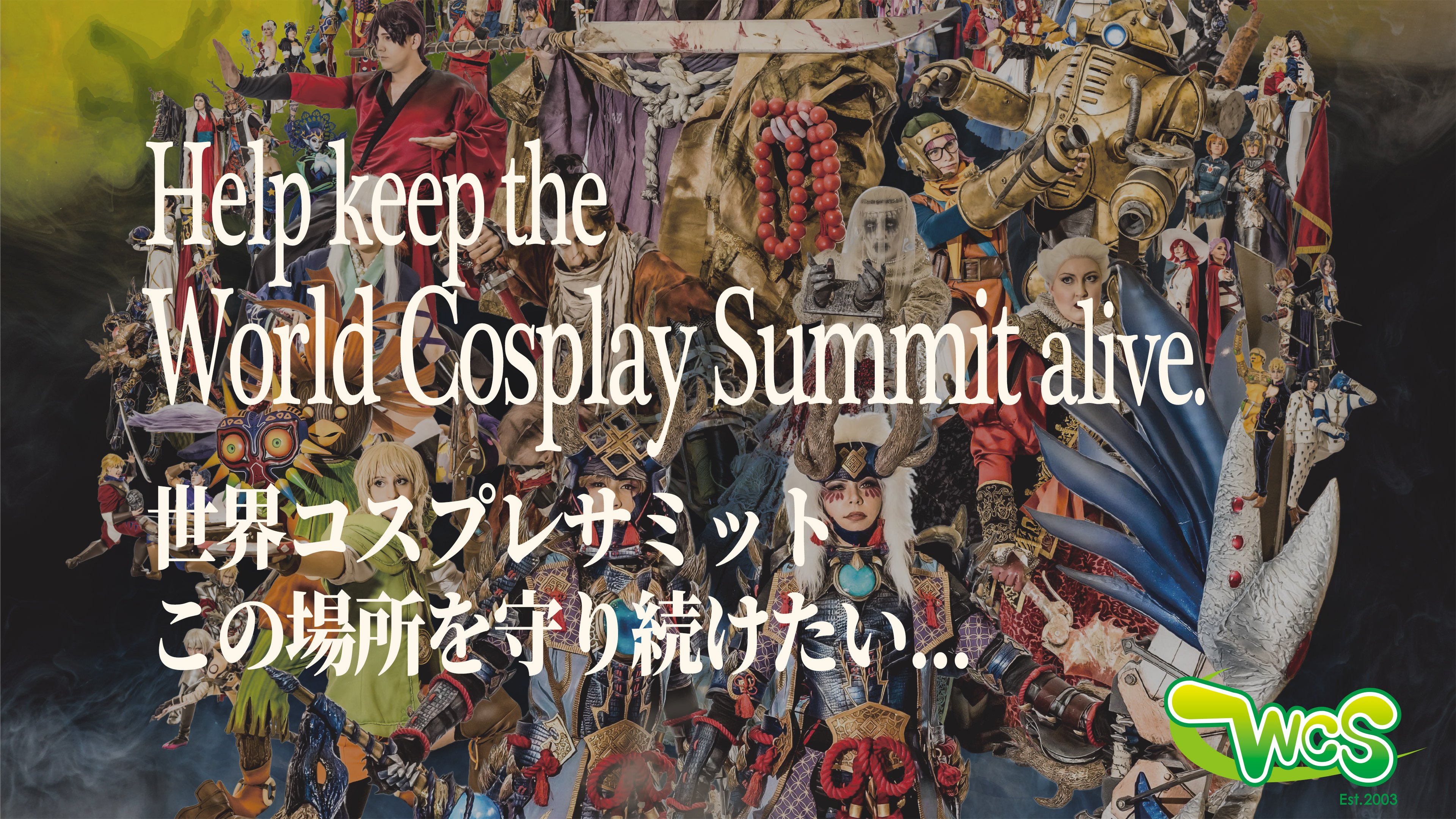